For more information on the survey methodology, please visit the Survey Design and Methods Section at http://ehbs.kff.org. 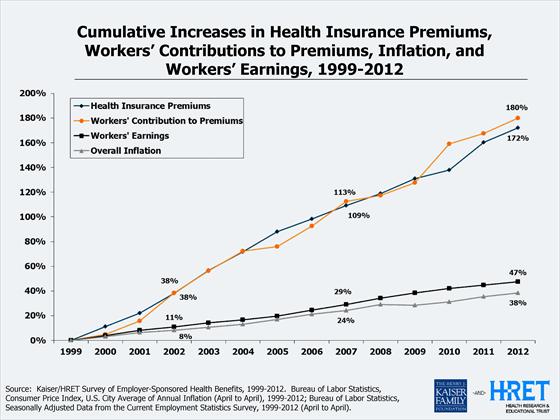 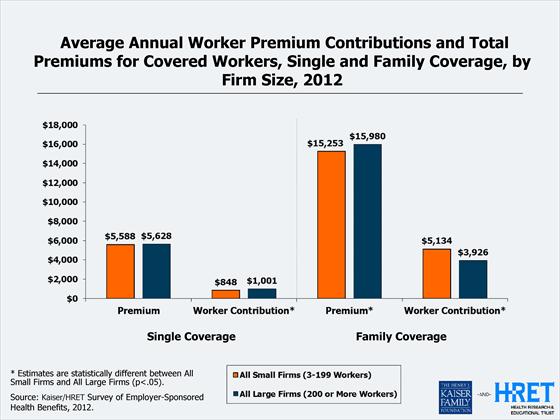 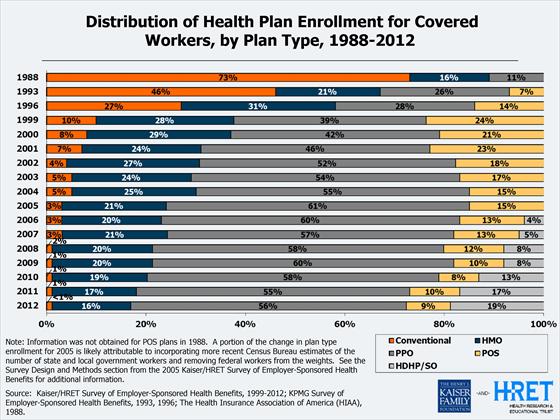 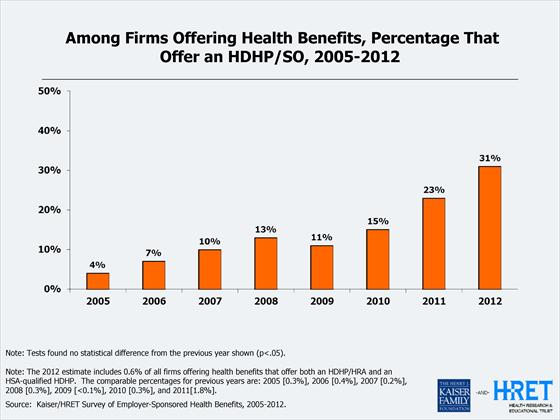