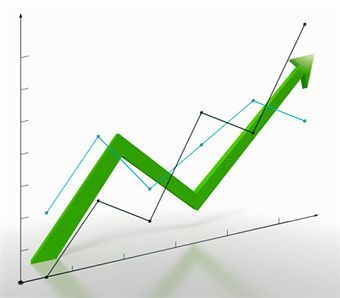 According to the survey, the average employee's health care costs increased due to out-of-pocket expenses. With premium contributions, families were affected the most, as employers asked dependents to pick up 3% more of the family premium in 2013. In 2013 employers covered 18% more of individual employee’s health insurance premiums, but in-network coverage decreased for both individuals and families.

According to the survey, the overall increase in healthcare cost that the average American employee saw was due to higher in-network deductibles, in-network co-insurance, and significantly higher out-of-pocket maximums.

The survey also found that the average in-network co-insurance decreased from 90% to 80%, a significant decrease in coverage contributing to these increased out-of-pocket expenses.

In the press release, CEO of UBA Thom Mangan stated “This is the first year, in my 22 year career in the industry, that employers took back some of the premiums they were asking employees to pay, a good indication they are looking to attract and retain top talent as the economy picks up. Unfortunately, dependents are being asked to pick up more of the tab, which could signal an increasing anti-family trend."

Other interesting trends that the survey showed:

Workplace Wellness on the Rise

According to the survey, wellness in the workplace is growing with 19.2% of companies offering wellness programs in 2013 -- an 8.3% increase from 2012. Of those offering a wellness program, 60% of employers are using their insurance company, while the other 40% are going through private firms.

The types of wellness programs offered depends on size of the company and industry. While some strategies such as incentives, rewards, and paid health club dues decreased in the last year, trends suggest that the most effective wellness strategy is one that includes coaching. The inclusion of Coaching in wellness plans increased 9.5% this year and is currently included in 56% of all wellness plans offered.

Are these employer sponsored health insurance survey results helpful? Let us know in the comments below.

Infographic: How much does a hospital stay cost?