Public opinion on the affordability of prescription drugs

In this article, we’ll go over the survey data from KFF to explore public opinion on prescription drug costs in America, as well as explain how health reimbursement arrangements (HRAs) can help make your medication more affordable.

Who has trouble paying for their prescription drugs?

The people in this category are largely those who are paying for more than one prescription drug, are taking more expensive medications, and those who are in poorer health. The chart below breaks it all down: 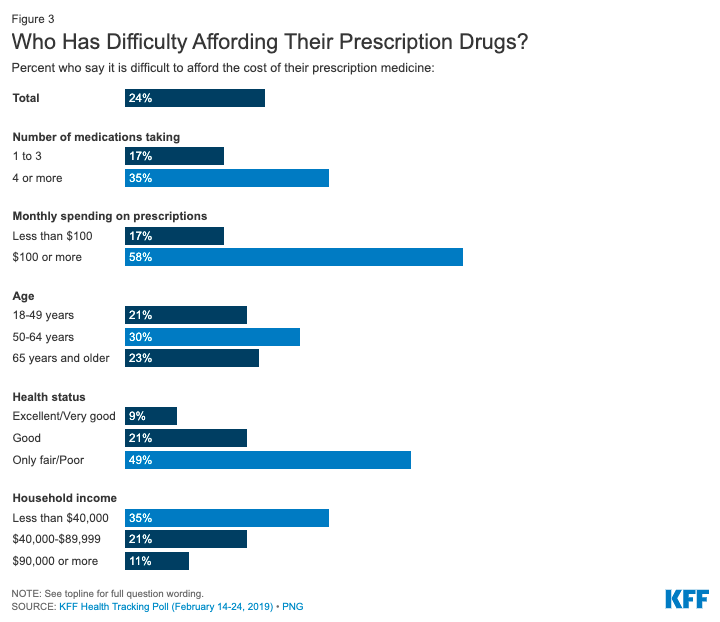 Does the cost of prescription drugs keep people from taking their medication?

While some simply don’t fill their prescription, others were able to purchase an over-the-counter drug as a replacement, while others cut pills in half or skipped a dose to make their prescriptions last a little longer. 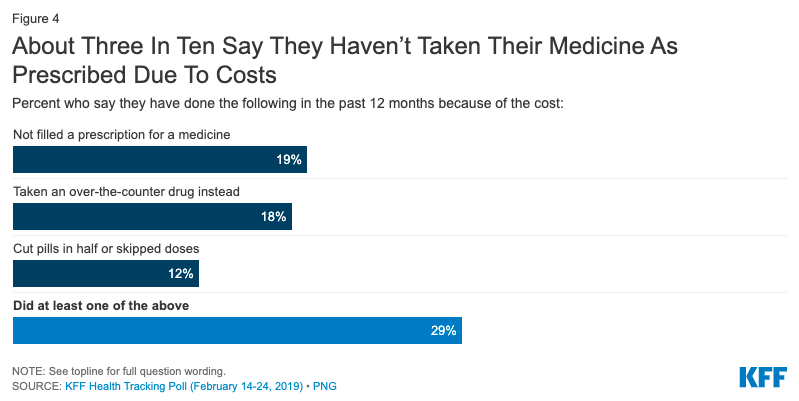 Why do prescription drugs cost so much?

If you’re among those spending hundreds of dollars each month on your medications, you’ve undoubtedly wondered why prescription drugs can be so expensive. The KFF survey asked adults across political parties their theories related to the cost of medications in America. Roughly eight in ten across partisans say profits made by pharmaceutical companies are a “major factor” in the price of prescription drugs.

What can be done to make prescription drugs more affordable?

While lowering the cost of prescription drugs nationwide isn’t a feat that’s accomplished overnight, there are a variety of different courses of action that can be taken to help the process along. The largest percentage of survey respondents favor the government negotiating with drug companies to get a lower price on prescriptions that would apply to both Medicare and private insurance, as well as making it easier for generic drugs to come to market.

Other solutions include placing an annual limit on out-of-pocket drug costs for people with Medicare, allowing Americans to buy drugs imported from Canada, increasing taxes on drug companies, and more. 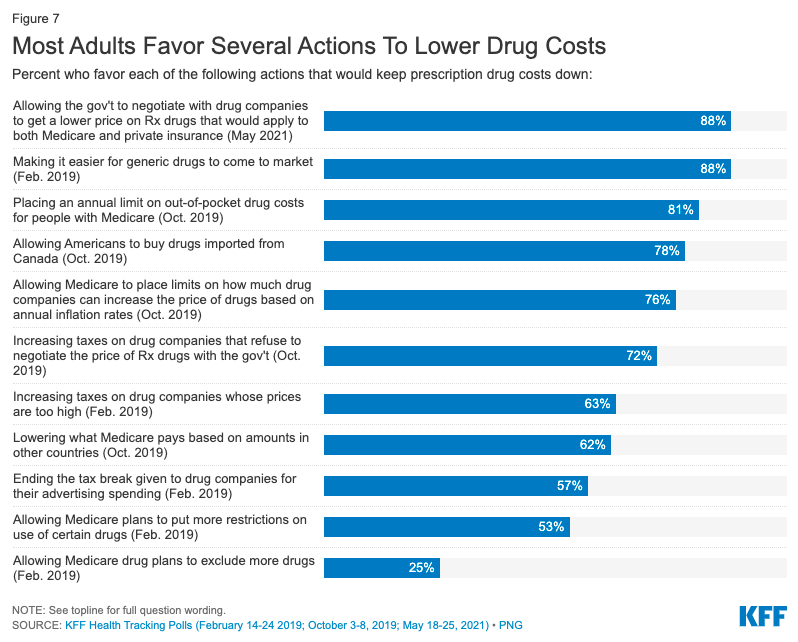 While government healthcare reform and increased taxes on drug companies may work out to be good long-term solutions to lowering prescription drugs costs, discussions like these do little to help Americans right now who are still picking up expensive medications month-to-month.

Our customer data shows that prescription drugs are the number one medical expense HRA users get reimbursed aside from their individual insurance premiums.

While prescription drugs vary in price, solutions are in the works to make them more affordable across the board. In the meantime, using your employer’s HRA is an excellent way to save money on your medical expenses, including prescriptions for you, your spouse, and your dependents. 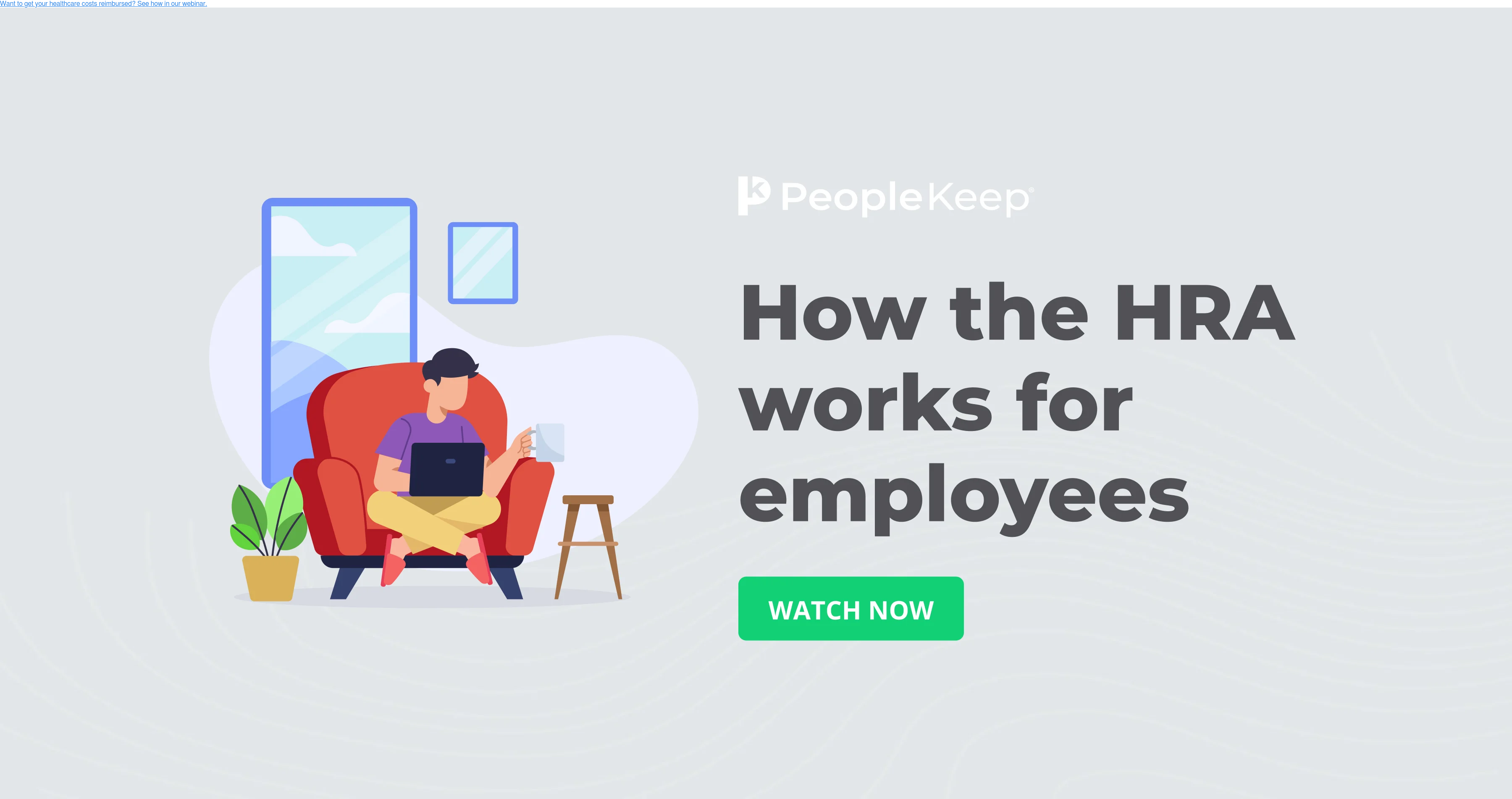 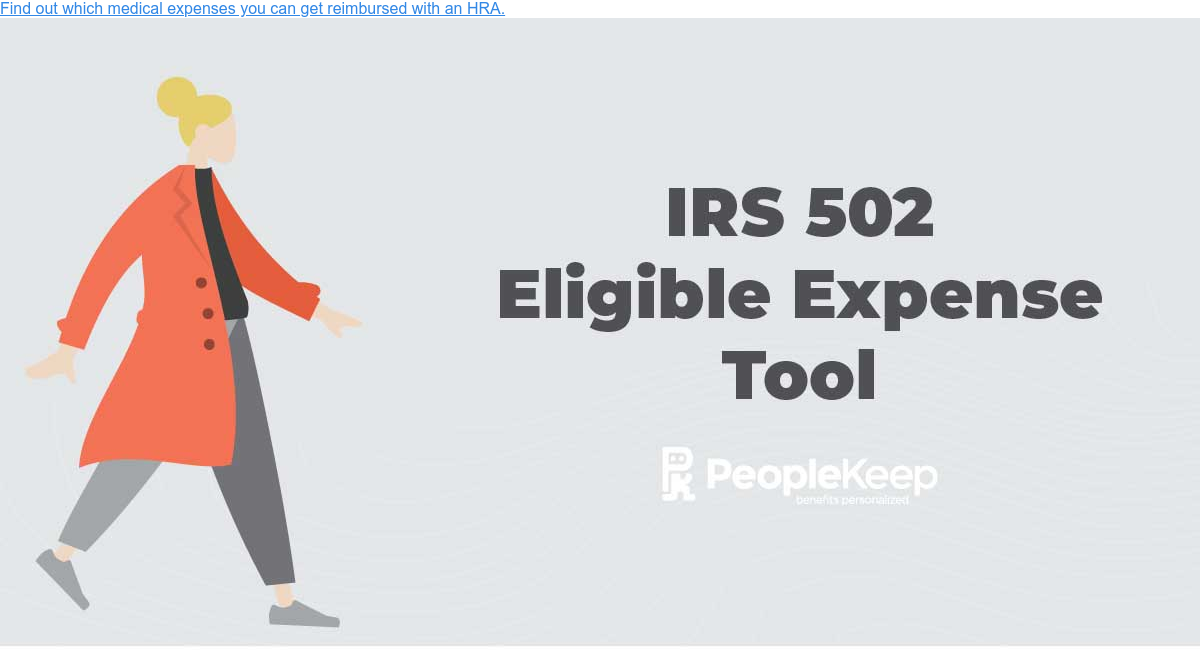