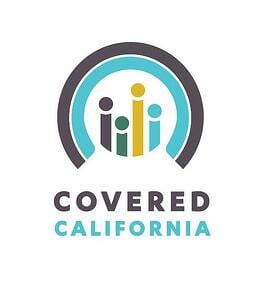 California will offer a state-based exchange. The exchange will open in October 2013 (for coverage starting in January 2014) under the name Covered California.

According to Covered California, both individuals and small businesses can compare different health insurance plans. Individuals can learn if they qualify for federal financial assistance (subsidies) or are eligible for public health programs like Medi-Cal. Employers with fewer than 25 full-time workers will be able to find out if they qualify for a small business tax credit that can help cover the cost of providing employee health care.

Here is a look at the Covered California website (www.coveredca.com): 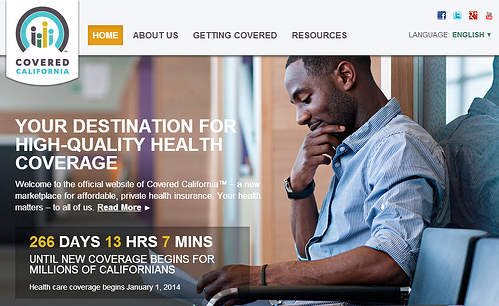 California Health Insurance Exchange - How Was it Formed?

On September 30, 2010, former Governor Arnold Schwarzenegger signed into law two complementary bills, AB 1602 and SB 900, to establish the California Health Benefit Exchange. California was one of the first states in the nation to pass legislation creating a health insurance exchange after the enactment of federal health care reform in 2010. In 2012, Current Governor Jerry Brown called a special legislative session to allow the state to draft additional supplementary legislation to implement the Affordable Care Act (ACA) in California. In October 2012, the Exchange announced its new name would be Covered California. On January 3, 2013, California received conditional approval from the U.S. Department of Health and Human Services (HHS) for its state-based exchange.

California Health Insurance Exchange - What Plans Will Be Available?

Covered California will offer Qualified Health Plans (QHPs), similar to health plans available on the private market today. The plans are guaranteed to provide essential levels of coverage and consumer protections required by the Affordable Care Act. The plans will be offered in tiered categories based on the percentage of covered expenses paid by the health plan.

It's been reported that as many as 33 insurance companies have applied to be part of Covered California. They have yet to be approved by the exchange.

California Health Insurance Exchange - How Much Will Plans Cost?

The cost of plans through Covered California will depend on coverage-level and whether the consumer qualifies for financial assistance (tax subsidies). Covered California is the only place where residents can access these tax subsidies to make insurance more affordable. Many Californians with lower incomes will also benefit from lower costs in whatever plan they choose.

To estimate the cost of plans through the exchange, Covered California has a cost calculator on their website.  Here is an estimate for a single individual, age 27, with an annual income of $27,500:

With an estimated 2.3 million California residents estimated to enroll in a health plan through Covered California by 2017, many insurance professionals are curious about the role of agents and brokers in the exchange.

Preliminary information suggests that agents and brokers will be compensated for facilitating enrollments in the individual exchange for both subsidized and non-subsidized enrollees. Agents will not be compensated for enrollments in Medi-Cal. Compensation rates will likely be the same as outside of Covered California. Commissions will paid by the carriers directly to the producers.

Alternatively, insurance professionals can apply for a grant to become a Navigator, but cannot be both a Navigator and a traditional producer.