How the Affordable Care Act (ACA) varies by state

Since its inception in 2010, the Affordable Care Act (ACA) was designed to extend health coverage to millions of uninsured Americans. It expanded Medicaid eligibility, created federal and state Marketplaces, prevented insurance companies from denying coverage due to pre-existing conditions, and required plans to cover a list of essential health benefits.

However, a critical aspect of the ACA is how regulations pertain to those who reside in certain states and how that will affect their health insurance options and accessibility.

Looking for a specific section? Click on a link below!

Is the ACA available in all states?

Prior to the ACA being enacted, the CDC estimated that 48 million Americans were without health insurance. But now the ACA guarantees basic health coverage, making quality health coverage available no matter what state you reside in.

The ACA has three primary goals:

How the ACA is the same in every state

Before 2017, the ACA required most people to obtain health insurance or pay a penalty. This was known as the individual mandate. However, starting in 2019, that requirement was repealed.

In every state, the health insurance exchanges must offer premium tax credits to those who meet certain income requirements. The eligibility requirements for the subsidies are the same from state to state.

All plans, regardless of state, will fall into one of four plan categories: Bronze, Silver, Gold, or Platinum. These four ‘metal plans’ adhere to a price structure that matches their coverage rates.

How the ACA varies by state

Even with all of these similarities, each person's health insurance experience will differ depending on which state they live in. Here are three key differences of the ACA state-to-state:

1. How the health insurance exchange is run

Each state has the option to design their own exchange, partner with the federal government, or default to the federally-run exchange.

If your state uses the federal exchange model, then the exchange website for employees, employers, and brokers is healthcare.gov. If your state is running its own health insurance exchange, it will have its own website where you can purchase insurance.

Before you shop for insurance, check out our state-to-state guide to open enrollment

Under the ACA, you can qualify for Medicaid based on income, household size, disability, family status, and other factors. During the initial proposal, the ACA attempted to implement Medicaid expansion to the entire population earning at or under 138% of the federal poverty level (FPL).

However, after 2012, it was decided that each state wouldn’t be required to participate in the Medicaid expansion. In states that have expanded Medicaid coverage, you can qualify for Medicaid if your household income is below 133% of the federal poverty level. 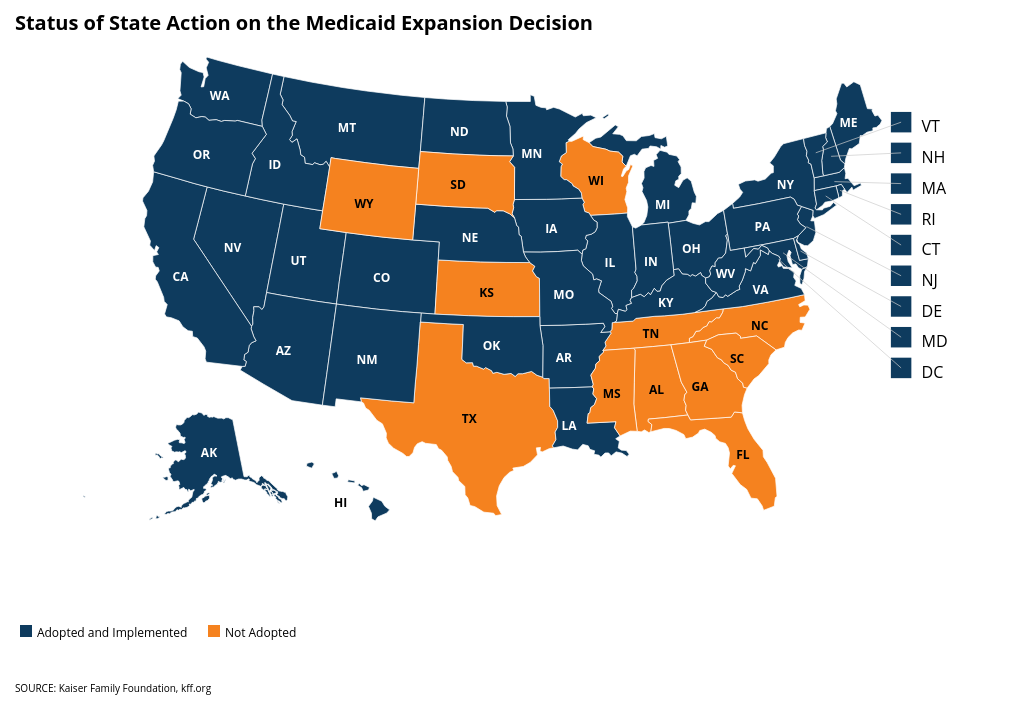 The availability and cost of health plans also vary by state. This is because each state has their own exchange, as well as different regional populations and demographics, varying the state's providers and number of plans.

Many states have sample health insurance exchange rates available, and all states will have final health plan rates available for comparison during enrollment.

The ACA set out to ensure more Americans were insured regardless of their income or the state of their health. Americans lacking health insurance has dropped by almost 50% since its inception. However, premium costs, Medicaid accessibility, and plan availability may differ from state to state.

When considering health insurance, it’s important to know how your state ranks against the rest of the country in terms of cost and access to care. Through careful research, you’ll have a greater understanding of where each state stands and how regulations in your state impact the overall health of its residents. 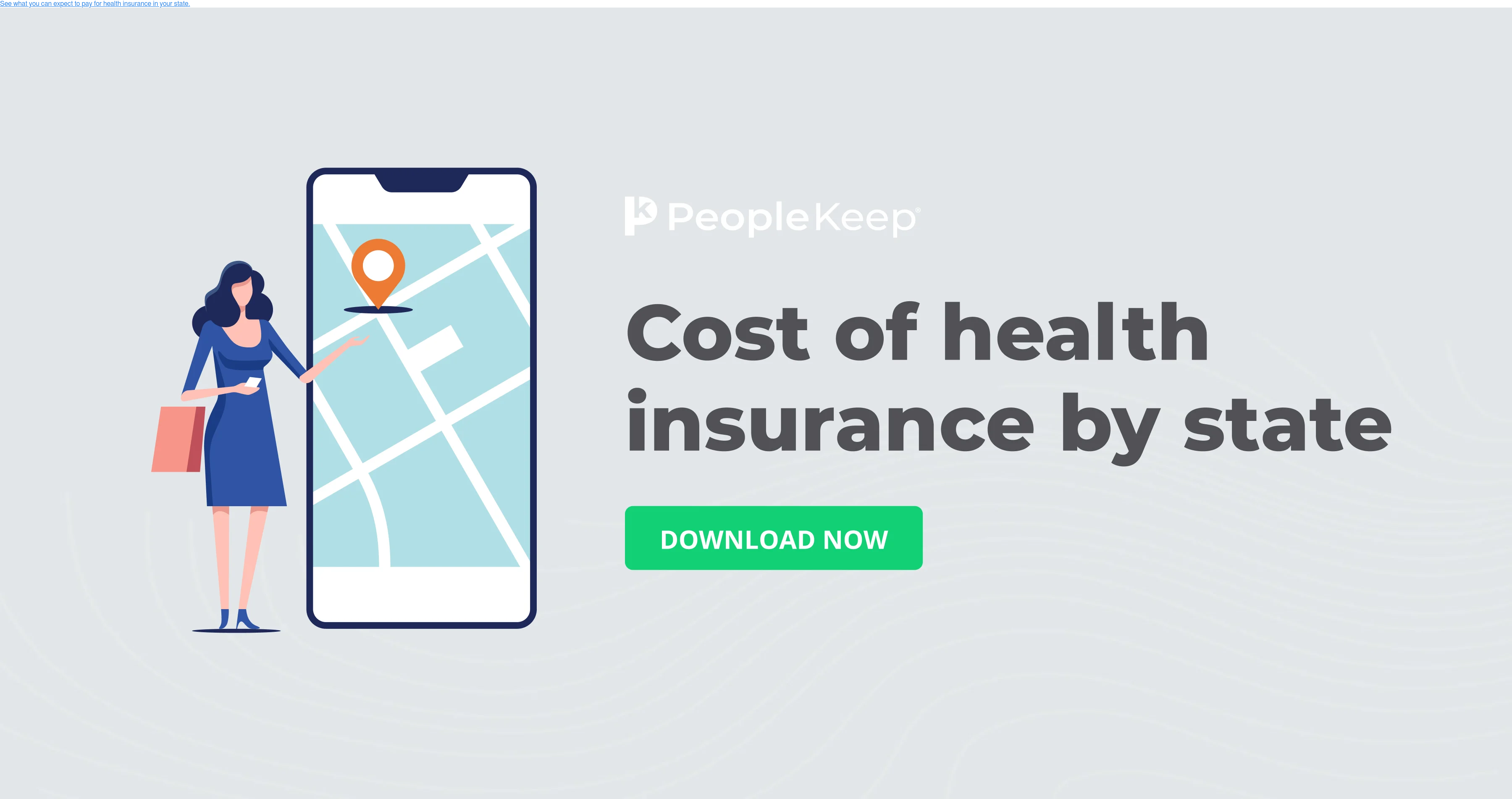 Increasing engagement in your health benefit