The Cost of Employers Waiting for Heathcare Reform

Health insurance is difficult to understand for employers and for individuals. Most employers prefer to focus on their customers vs their health benefits, and often procrastinate making decisions about their annual plan changes. 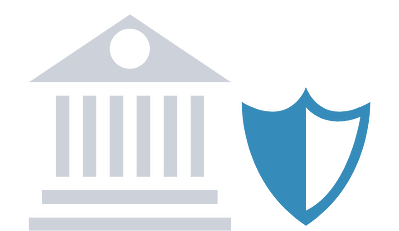 But this year, with major potential changes in healthcare looming every night on the evening news, many employers have virtually shut down discussions on what to do with their employee health benefit plan. This is costing these employers much more than they realize.

Employers putting off making changes in their employee health benefits in 2009 are missing the boat because 2009 is the first year employers are finally allowed to implement reforms that were put in place several years ago by the federal and state governments. Moreover, while the changes now being discussed in Washington would not take effect until 2014-2015, all of the changes being discussed in Washington today would accelerate and support the new already-available reforms that employers are allowed to implement now in 2009.

The biggest change available in 2009 is the shift from "one-size-fits-all" employer group health plans that terminate with early retirement or unemployment, to portable, personal health insurance policies that are owned by employees themselves but paid for with pre-tax salary and/or employer tax-free funds.

Personal health policies are now offered by virtually every major health insurance carrier at 1/3 to 1/2 the cost (in 45 states) of group employer policies with similar benefits. This is because 45 states have amended their laws to allow carriers to freely choose which applicants they accept for personal policies, but once accepted, the carriers must allow renewals until age 65 without any premium increase based on claims history. Nationally about 83% of applicants for personal policies are accepted. No wonder the number of Americans with personal policies rose from 12 million in 2002, to 27 million in 2007, and is approximately 35 million today. In contrast, the number of people covered by employer group policies has fallen by 16 million employees since 2001.

Here are some of the changes that employers area are allowed to implement in 2009.

Employers waiting today for Washington are going to be waiting a long time, and wasting millions of dollars while denying their employees better coverage. This is because:

There is simply no time better than today for employers to help their employees switch to affordable, permanent personal health policies that employees can keep after their employment.