Report: Even States Not Expanding Medicaid Will See Surge In Spending, Enrollment 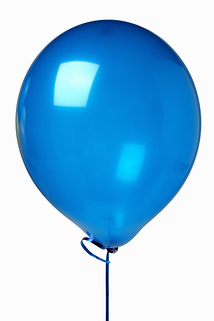 What is Medicaid Expansion?

Medicaid expansion widens coverage eligibility to nearly all residents under 65 with family incomes up to 138% of the federal poverty level (FPL). That's equivalent to an individual earning $15,415 in 2012 or a family of three earning $26,344 in 2012.

In many states this is a significant expansion of the program, particularly for childless adults who in more than 40 states cannot currently qualify for Medicaid regardless of their income level.

What States are Participating in Medicaid Expansion?

Here's an updated look at which states plan to move forward and expand eligibility for Medicaid, as of September 30, 2013.

All States to See an Increase in Medicaid Spending

When it comes to state and federal spending, the states planning to expand Medicaid project an average increase of 13%, and those not expanding Medicaid project an average increase of 7%. However when it comes to spending growth, states moving forward with Medicaid expansion have a slightly lower spending growth than states not moving forward, which are 4% and 6%, respectively. These rates may be a reflection of the federal government paying the full cost of expansion through 2016 and paying at least 90% thereafter. Increases in state spending are projected based on the costs related to increased participation of those currently eligible for Medicaid, reimbursed at a state’s regular Medicaid match rate.

In 2013, Medicaid enrollment growth slowed to an average rate 2.5% over all states, the lowest increase in six years. The report estimates that it will increase 8.8%, on average, in 2014 once the expansion has taken place.