One of the key goals of the Affordable Care Act (ACA), according to the administration, is to increase access to affordable health care and help millions of Americans gain new access to more affordable health coverage and care. How will we know if it's working? To provide a benchmark, the US Census recently released a snapshot of health insurance coverage and uninsured rates in the US in 2012. 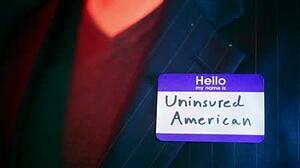 The US Census report "Income, Poverty, and Health Insurance Coverage in the United States: 2012" found that 48 million Americans were uninsured in 2012, down from 48.6 million in 2011.

Here is a summary of the data showing how Americans purchase insurance, who makes up the uninsured Americans, and trends in health insurance coverage.

How Americans Accessed Health Insurance in 2012

The percentage of Americans without health insurance decreased from 15.7% in 2011 to 15.4% in 2012 (not statistically significant). 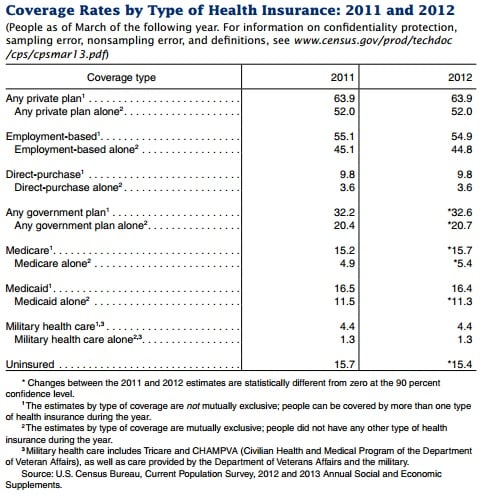 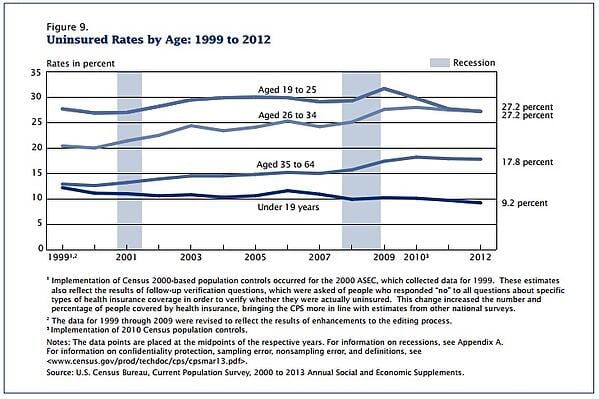 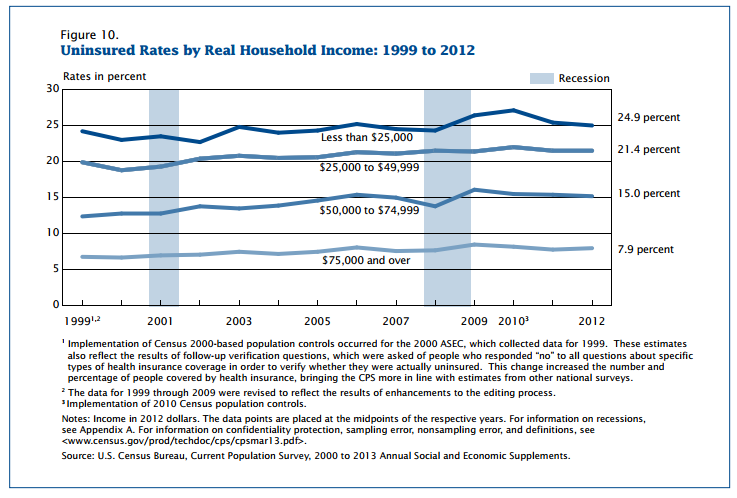 US Census Definition of Insured and Uninsured

Charts and data source: US Census Income, Poverty, and Health Insurance Coverage in the United States: 2012

Thoughts or questions on the most current US Census report on uninsured Americans? Leave a comment below.