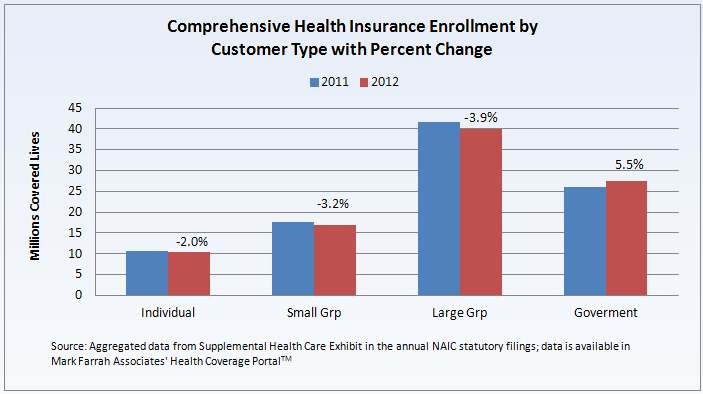 Key Findings from the Study:

To read the full report and for more details on methodology, click here.